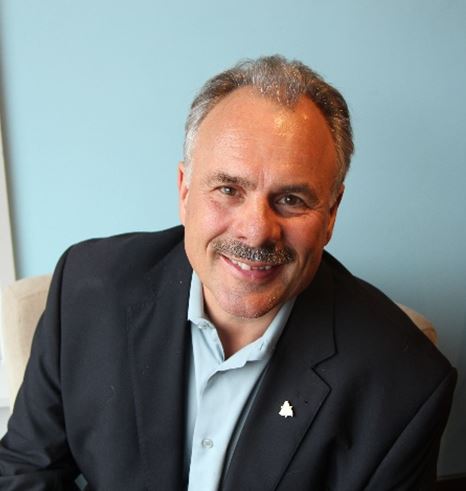 GUELPH, ON - Gord Miller, former Environmental Commissioner of Ontario, today announced that he is seeking the nomination to be the candidate for the Green Party of Canada in the riding of Guelph in this year’s federal election.

“If the people of Guelph are willing, I look forward to the honour of serving them in Ottawa,” said Miller. “This election is an opportunity for the people of Canada to take their country back.”

Mr. Miller, who recently ended a 15-year term as Ontario’s environment watchdog, feels the time is right for a change.

“I strongly believe that Canada is at a crossroads right now,” said Miller. “The current government has failed Canadians time and again by tying our economy to the oilsands and leaving it vulnerable; it has failed us by taking an aggressive, warlike stance in international and domestic relations and by putting a social conservative agenda on the front burner at the expense of all Canadians.”

Miller explained why he is seeking the Green Party nomination.

“Under Elizabeth May’s leadership, the Green Party of Canada has consistently delivered a message that has resonated with me,” said Miller. “In addition to their message of sustainability, the Green Party’s economic policy and desire to bring back democracy to Canadians has led me to believe they are the best option for myself and all Canadians going forward.”

Miller, who lived in Guelph from 1972 to 1978, looks forward to returning to the place where his career began and says he believes that this is a homecoming for him.

“Guelph is the place I came to when I left home for the first time; it is where I received my undergraduate and Master’s degrees; it’s where I started my family and my first business; and it is where I bought my first home,” explained Miller. “Now my life has come full circle and I want this to be the place where I end my career, continuing my public service for the community of Guelph.”